NUS Interview – A Business student journey into the Startup world. 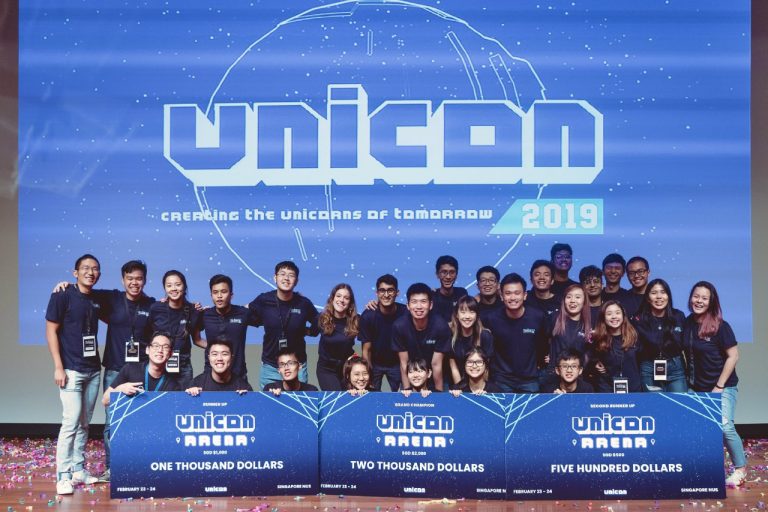 Outside Technologies started as an idea outside a bar called Zouk about five years ago. Just as they were about to enter the club, Tan Tu Jin, a NUS BBA Year 2 student was pitched the idea of a community-tasking app by co-founder Nicholas Lim. Incorporated in 2017, the app would leverage geolocation to allow users in the vicinity to solve others’ everyday problems for a cash reward.

As a person who enjoys trying new things, Tu Jin knew at that moment that he had to be part of this enterprise as an opportunity does not come knocking twice. Since he first joined, Tu Jin has taken on multiple business roles within the start-up, including finance and business strategy. He is currently the Growth lead who focuses on acquiring and retaining customers, as well as corporate partnerships. He speaks to Outside-In about his start-up journey.

Tu Jin (left) with the Outside team

Can you describe your role and responsibility for Outside App?

How did you venture into this role with Outside? And when did you join the founders? It seems like you were already with them since day 1.

Nicholas and I met in primary school 14 years ago. After he pitched the idea to me while we were out clubbing, we went back to his place after the party to create a business plan. We finished it within a day and submitted to SPRING for what is now known as the SG Founder Grant. Our first submission was rejected but that only made us more determined. From that day onwards, we met up few times a month to refine the idea.

In an interivew, Nicholas spoke about a range of challenges the team faced at the beginning. What was it like for you? What was the biggest challenge for you and how did you overcome it?

My biggest challenge was getting used to the constant state of change. It was frustrating to keep altering the big idea. In the early days, I would confide in Nicholas and say that the start up culture isn’t my cup of tea as I preferred predictability and consistency.

We made so many mistakes in the process, including hiring staff who were a poor fit with the organisation and choosing to outsource the development our app for a hefty sum.  It came to a point where bad news was delivered at every meeting. Nevertheless, we continued to learn and improve.  Some of us even learned to code from scratch.  This has taught me to see every problem as an opportunity to improve the app and make myself better.

I persevered in order to witness our ideas become reality.  That mindset fueled my determination and kept me going until we launched the private beta app last year.

How do you balance start-up and studies? What’s a typical day like for you?

Planning and prioritising are very important, as there will be so many things to balance including family, friends and other commitments. I started the habit of using a planner last year and now I have it with me 24/7. For me, studies and my work at Outside are equally important. Whatever I learn in class, I try to apply it to my start-up and share it with the team. If I face any difficulties in my start-up, I would ask my professors for advice (a good way to maximise your tuition fee).

In this semester, I planned my timetable such that I have nine hours of sectional classes back-to-back on Monday. This frees up my Wednesday to go to the office to get work done. When we were still in The Start (pre-accelerator program by StartupX and Temasek), I also had to attend weekly night sessions by the program after my class so I had to factor in travel time as well.

Being students, would you feel that it was tough dealing with the start-up world – peers, investors, etc?

It was a steep learning curve because most of the time I did not understand the business and technology terms. Being in a tech start-up, there was no way I can avoid tech jargon and I had zero knowledge in coding. When the developers talked about languages, all I can think of is English, Chinese, Singlish and Python (programming for analytics taught in NUS Business School). Hence, I have no choice but to pick up some basic coding.

Even when the topic is business-related, they used terms which were new to me, such as CAC (customer acquisition cost) and LTV (lifetime value).

Initially, it seemed difficult to fit in but I overcame this by simply asking questions. That said, I would still try to find the answer on Google first (as other people’s time is precious too). The start-up world is not as scary as it seems or what you might have thought, the people there are really nice and helpful.

Can you share the lessons you learned? It can be some skill that you picked up. Or some experience that you will never forget.

I became more open-minded, a quality that is very important in the start-up world. When I share information about Outside to anyone, most of the time they will have painfully honest, and sometimes negative feedback. Eventually, I learnt to listen to their criticism (especially from those with years of experiences in the same industry), view it in a constructive way, and ask them if they have any suggestions. Even if they do not give any feedback, I would ask for it because that is how I validate an idea.

Someone told me before that chemistry and consistency in the team is vital because although the product can change, investors tend to invest in the team and not just the idea.  This shows how important the team is and I am grateful to be part of a hardworking and fun group.

Please share tips for your peers and juniors who might be going into a life where they have to balance between start-up and school.

Finding the purpose in the things that you do will motivate you. Ultimately, whether you are in school or joining a start-up, you want to bring a change for a better society. Studying equips you with the relevant knowledge and skills to make an impact (so CAP isn’t everything and you should not just focus on getting good grades, focus on learning new things). If you have an idea and you are passionate about, give it your 100% because the world needs entrepreneurs like us – bold enough to make a change in order to make life better. 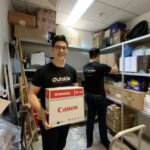 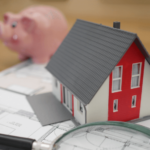 Contributing to CPF: Why It’s Good 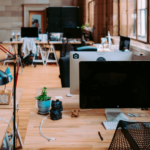 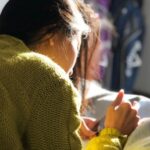 Tapping on the Untapped Labour Market